What do you think is the biggest mistake(s) teachers make?

I think the best way to go about answering this would be to reflect on many of the mistakes that I’ve made in my own practice.

1.  Feeling the need to be in control.

Since then, I embrace a little bit more chaos.  I still am big on routines, procedures, consequences, and accountability, but I realized that the more freedom I give to students to direct themselves, the more they take that responsibility seriously.

2.  Taking themselves a bit too seriously 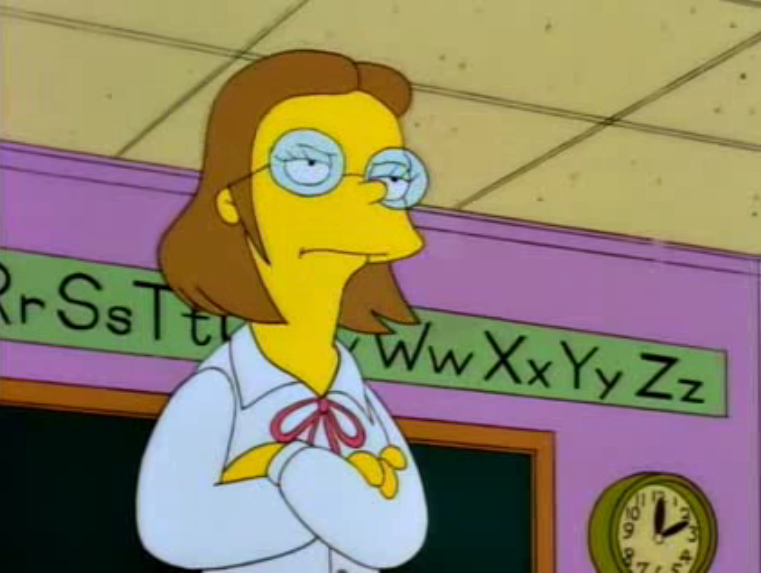 In the same vein, whenever students were goofing around, I had a pretty intense teacher face that said ‘I see what you’re doing and it’s absolutely unacceptable and needs to stop.’  This happened when my little 5th graders would giggle in line when walking through the halls, when there would be any off topic conversations during work time, or if someone said a joke in the middle of a lesson.

I find that laughing off many mild distractions is the quickest redirection.  I have a pretty witty 1st period this year and laugh more in that class than I really ever have.  I do like working with middle schoolers in that regard; I’ve found that they get my humor and I appreciate theirs more so than when I was working with 5th graders.  Laughing with students can also be really bonding.

3.  Worrying too much about being liked

This is always a little bit present; you generally want people to like you.  I think when you want to be liked, you’re unwilling to have hard conversations or appropriately redirect.  You lose your backbone and students begin to lose respect.  I never really consider student’s “friends” but I do have great relationships with many of them.  I try to work to be respected (and respectful) and worry less about if they like me in that moment or not.  The irony is that if you worry less about students liking you, then generally end up liking you more (as long as they sense that you respect them and like them).

4.  Focusing too much on the right answer and less on the process (in math)

I’ve written a lot about this but I used to really just engage a student about a problem if they got it wrong.  In the past couple of years, I started asking students ‘so walk me through what you did here.‘  I was curious about their process, sometimes discovering that they really didn’t know what was going on but were lucky enough to get the right answer.  I’ve also had kids share unique ways of solving problems that I wouldn’t have thought of.  I would not have known about if I didn’t press into their thinking.

Students would get frustrated and say ‘oh man I thought I got it wrong because you were asking me about it‘ to which I responded ‘and it forced you to really defend your thinking and convince me (and yourself) that you were on the right track mathematically.’

5.  Not taking time to reflect 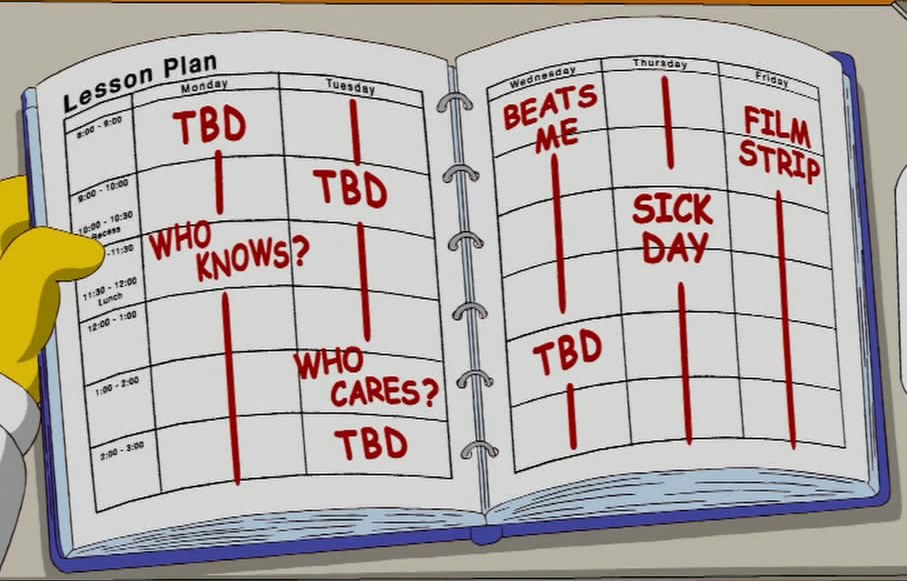 My first three years of teaching were a bit frustrating for a variety of reasons, but partially because our team didn’t have great reflections on the activities we did that year.  We ended up making many of the same mistakes year after year.  We’d be in the midst of an activity saying ‘this happened last year and we never modified it!’

These past two years have been really beneficial in my practice to have a written document (and sometimes video) of what has worked and what hasn’t.  I’ve had a few ‘oh yeah!  I forgot that assignment was kind of a mess’ moments this year from reading my reflections last year.  I’m wondering how useful this year’s reflections will be since most of these are more thematic and not as many actual reflections on lessons.  Hm…

6.  Trying to be a purist of any pedagogy

Whenever I try a new method of teaching or classroom management, I tend to go all in.  I remember when I first started teaching, I used a classroom management technique called ‘Whole Brain Teaching.’  I remember feeling I had to do everything as prescribed by the WBT creators.  Some of it didn’t always make sense to me but I did it anyways.  Additionally, there’s a few quotes that I love when it comes to teaching an inquiry-based classroom.  They include:

Once you tell a student they have the right answer, most of their thinking on the problem will stop

Taking these ideas to the extremes has led to some frustrating moments in class.  I’ve had students so close to an answer and continually making one small mistake.  I felt ‘unable’ to tell them what they’re doing wrong because I’m ‘robbing them of the ability to figure it out on their own.’  Many times that’s valuable.  Sometimes it’s annoying and unproductively frustrating for both parties.  Also, responding to students who ask ‘is this right‘ with ‘hm, what do you think’ can eventually lead to a lot of wasted time in class over concepts that students do understand.  It was kind of funny a few times when students in their frustration said ‘whatever, it’s right, I’m moving on.’

I’ve seen this with flipped classrooms as well, where teachers treat it as all-or-nothing.  I have about two lessons a year that are ‘flipped’ since it makes more sense for those lessons.

What mistakes do YOU see teachers making?